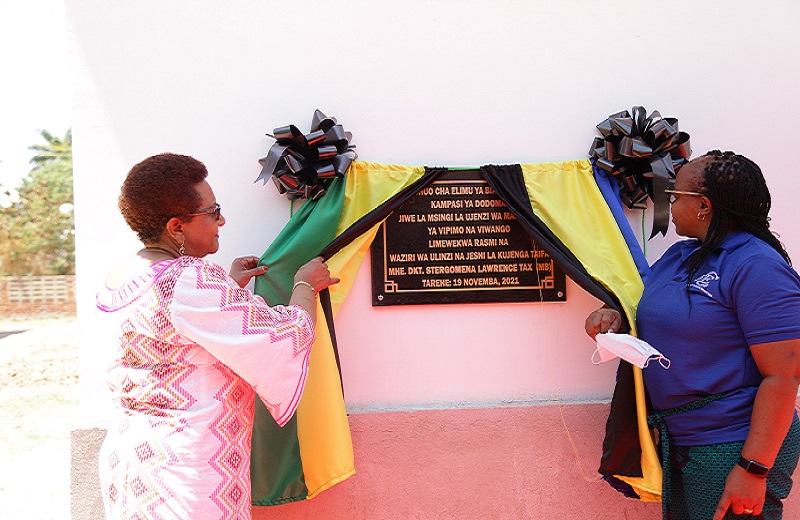 The COLLEGE OF BUSINESS EDUCATION (CBE) was established in 1965 by the Act of the Parliament. COLLEGE OF BUSINESS EDUCATION Act No. 31 of 1965. His Excellency, J.K. Nyerere, the first President of the United Republic of Tanzania officially opened the new College in January 1965. The College was officially named the “College of Business Education” (CBE). The said Act of Parliament gives the College its legal status as an autonomous institution with its Governing Body. The College shall be governed and administered in accordance with the provisions of this Act.

The origin of the College of Business Education (CBE) is closely linked to the history of the Nation itself.